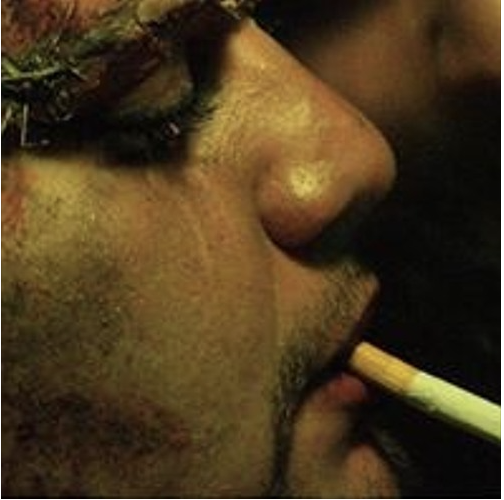 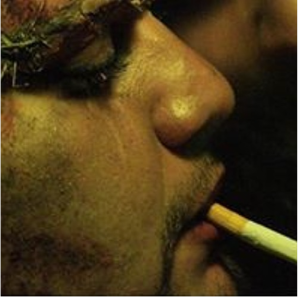 1-Which famous musicians, do you admire? Why?
Johnny Cash was a legend, all that suffering present in his music really made me sympathize and engage with his sound. Actually
I always wanted as every crazy child to ink myself on his memory, but with time I really genuinely felt it’s already in my heart.

2-What makes this kind of music “good” to you?
Well, my song’s are quite different because they are frustrated.
They talk about this numbness in front of inequality but with no
pretension to change, as a robot that already belongs to the system.

3-Why did you choose to play this kind of music?
Because I felt necessary to talk about this things because I really don’t believe it’s plain and simple. Things happen for a reason, truth is that sometimes we could have avoided this thing, the ones that shrunk our hearts.

4-Let’s Talk about your music and your last work…
My last work was LACRADORA a bizarre indie/disconnected album from reality or any sense of real composing. I do believe it brings a message to people, about the transgender inequality and killing in the whole world. Especially here in Brazil. I went for a RAP vibe this time. I do like to go through many genres and influences, I see myself on a pathway that will require effort to get a hold of all the craziness in a sense that what’s produced there, has an affordable and understanding timeline, that keep’s you hooked.

5-How do you feel about the internet in the music business?
Being an actor, before then a musician makes me believe in two things: One, there is a lot more opportunity, space and a chance of a solid career for many singers especially. But is also true that is a saturated field, you can hear almost and anything anywhere at any time. So that video, or song you posted on youtube is competing against all of the greatest! Is it not fair? but it’s totally viable if you have patience and effort.

6-What are the plans for the future?
Produce outside of my regular scope, try to innovate when it comes to composing and try to walk more closely to a reality that I need to understand more. Pain can be a blessing when combined with art. I hope this future holds knowledge.

7-How has your music evolved since you first began composing?
Well, I rather say that my first attempts were motivated by a false passion, and I was only able to understand my true self after this understanding that I should create, not for me or others, but just create what I felted in me. Around me. Without a judging perspective.

8-Could you briefly describe the music-making process?
I like to seat and freestyle for some time, record these and make some changes after. I would say my next album, SOLAMENTE will be very different from the usual.