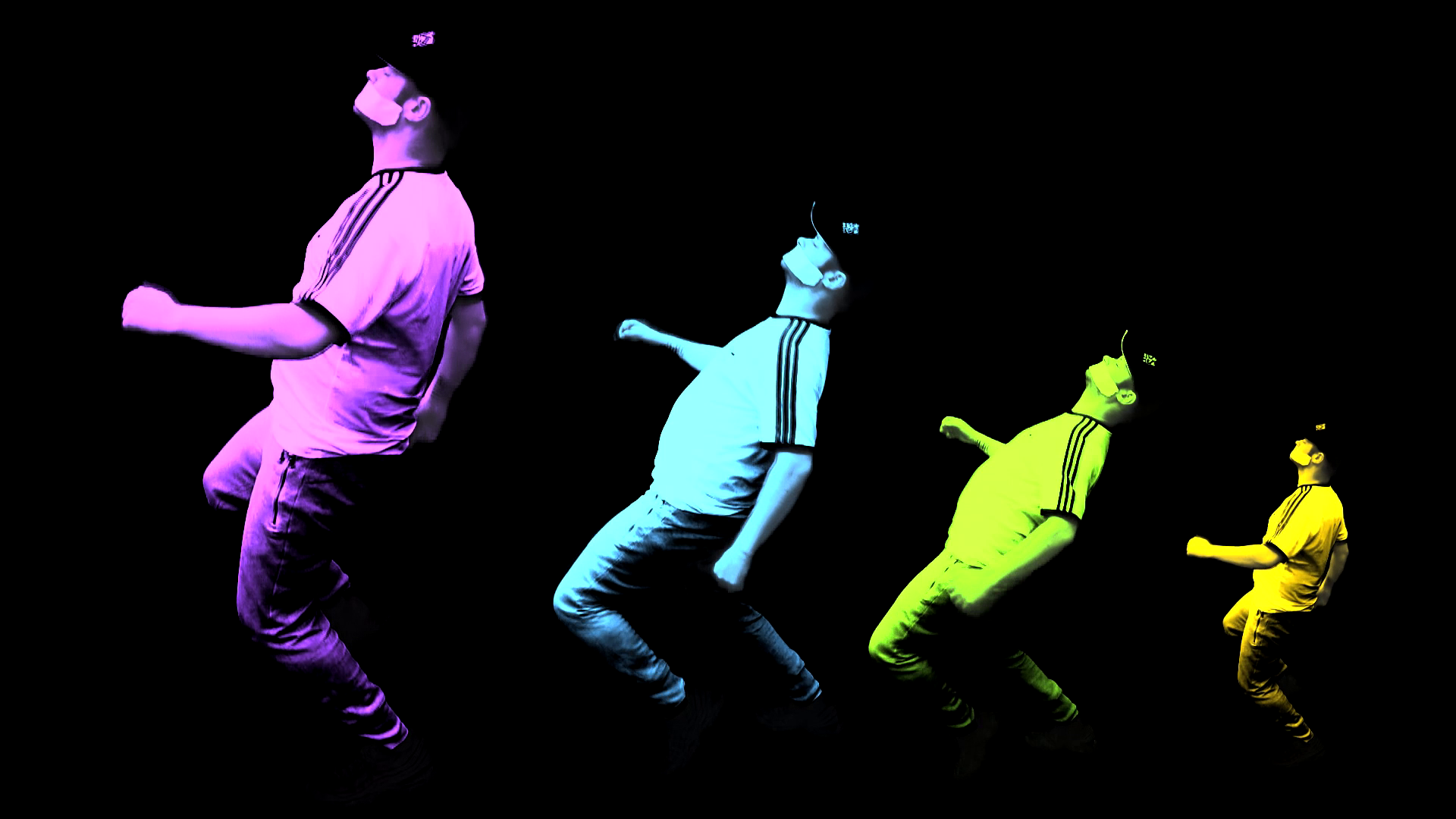 When Drink is your Seducer !

Summer 2016 … at a homeless hostel in York, and with over 20 years of addiction as inspiration, D.Ni.L began his multi-instrumental solo project, and started working on his first album: “This In’t A Party” (May 2017), followed by “Suicide In Sips” (November 2017) and now the third album, just released: “Boy. Inside”

The artist’s name, D.Ni.L (pronounced denial) symbolizes how D.Ni.L started off his journey of recovery through music, with bravado and a sense of dark-glamour, in denial of the sordid reality of his life as an addict.  Fusing elements of post-rock, rap, math-rock, indie and metal – D.Ni.L’s influences are eclectic, ranging from Deftones and Slint to Michael Jackson and Marvin Gaye, to Plan B and Eminem.

Covering a diverse range of styles – “Boy. Inside” profiles D.Ni.L as the Industrial-Rapper, as well as D.Ni.L,  the experimental Post-Metal-Rocker. Widely varied musically, D.Ni.L’s central lyrical theme is always the same: the lived experience of being a drug addict.  Without this knowledge, the listener might be forgiven for thinking D.Ni.L expresses the age-old theme of love/hate, and relationships where he has been treated  badly, abusively even –but  this is not the case, the ‘you’ addressed in D.Ni.L’s lyrics, is often alcohol, or other drugs personified.

The second video-single to be released from the album (“Glue” was the first), the title track “Boy. Inside” explores the theme of how addiction stunts personality and growth.

Having found a new way to live in recovery, D.Ni.L has been writing prolifically and shows no signs of letting up, with a fourth album in the pipeline for release before the year is out.

The 11-track album “Boy. Inside” is available to stream on all major platforms, and/or purchased as a limited-edition CD album featuring 16-page lyric-booklet, from 15th June.  All tracks can be previewed/downloaded, and the CD can be purchased and previewed at D.Ni.L’s official website https://www.d-ni-l.com/