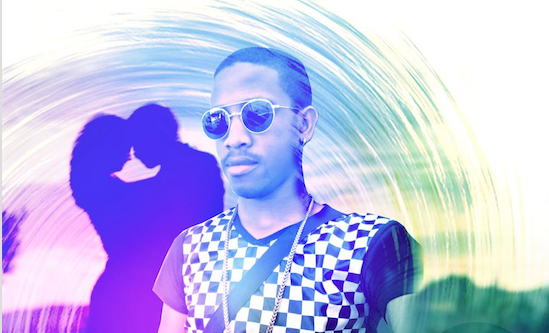 Eldon Gayle (born 26 August 1987) Stage name Dyfarent, is a Jamaican musical artist and entrepreneur. Dyfarent is a skilled lyricist who captures the emotions of both his life experiences as well as those of broader world bringing good relatable music to the entertainment industry. Dyfarent fell in love with music from the tender age of 5 he sang on the church choir and later went on to Mona high school forming a group called (Star Boys) which performed at various school fete and barbeque such as Priory high fete,Mona high barbeque and Holy childhood event Miss Holy childhood. The group later disbanded but his passion for music drove him on he decided on being a solo act performing at club Quad,club Asylum, Aquasol beach montego bay and spauldings in Mandeville.