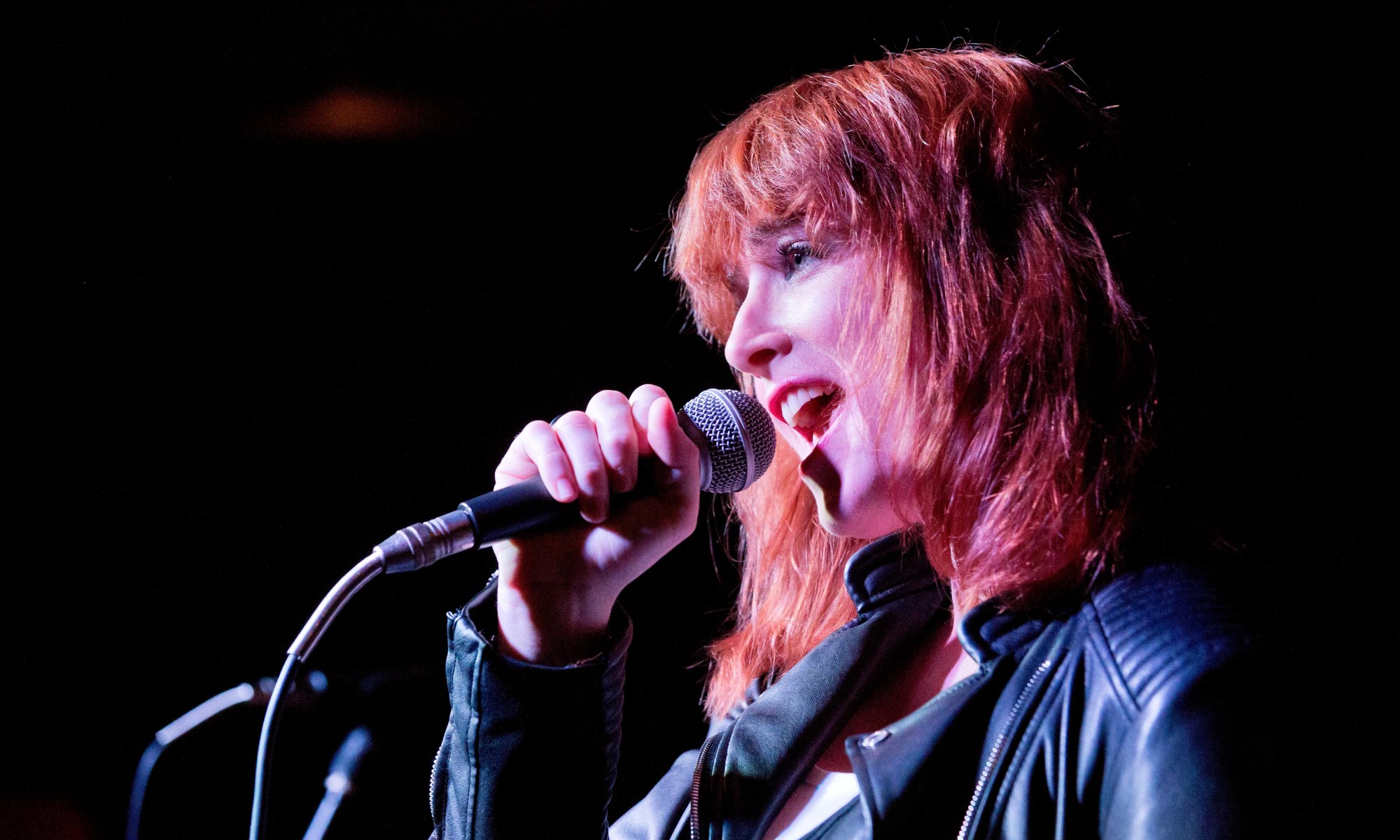 Noemi Smorra has just released the video of her single This Song. The clip has been entirely recorded in Berlin by the multi-awarded Italian filmmaker and fashion photographer Livia Alcalde, with the participation of Raphael Vom Berg and Frederica Taby Lee. It deals, elegantly and soberly in black and white, with the difficult theme of overcoming the physical and aesthetic barriers of the contemporary youth world, where appearance is often valued much more than substance.

Because of its social import, the clip has been screened some weeks ago in a New York preview at the FTL Moda Show, for the Fashion Week 2016, during the event that featured as a protagonist on the catwalk the Indian model Reshma Qureshi, disfigured by acid, who has been engaged for years in giving voice and hope to victims of violence. The single This Song—signed by Marta Venturini, Valerio Errico and Kathleen Hagen for the musical editions Warner Chappell, Maqueta Records and Limited Music Trade—is the last excerpt in chronological order from the EP Trasparente by Noemi Smorra, singer and actress known to the Italian public at large for having performed the role of Lucia Mondella in the three stagings of the musical “I Promessi Sposi – opera moderna” under the direction of Michele Guardì. 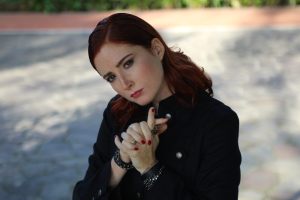 Last year Noemi published her first discographic work in the wave of the success of the single Golden Leaves, which has placed her on the international stage in a duet with the Russian popstar Lena Katina (ex t.A.T.u.) with whom she has performed several times in Europe. Currently Noemi is finishing her new album, which she has not only performed but also authored, with the artistic production of Fernando Alba of Maqueta Records and the collaboration of authors and musicians belonging to the independent scene, both Italian and foreign. The rock-pop album, targeted to an international public, will feature pieces in English, Spanish, and Italian language.

Noemi was born in 1983 to Mario Smorra, a musician from Naples and, Simonetta Palange, with dutch and Tunisian origins. She practiced sport up to 18, being a sprinter. At the age of twenty she debuted as a singer with the participation in Domenica In, an Italian TV program. Simultaneously, she entered the National Academy of Dramatic Arts “Silvio d’Amico”, where she studied acting. This course of study has allowed her to be chosen as co-star of the musical comedy “Give me three Caravelle”, played at the Teatro Sistina of Rome with the famous Italian actor Alessandro Preziosi. This experience was followed by participation in some television dramas. Noemi took part in two plays directed by Ilenia Costanza “Legittima Difesa Dossier” and “Amaranto – inatteso sorprendente Amore”.

The crossroads between acting and singing took place in 2008 with the musical “The Divine Comedy Opera” where she played Pia de’ Tolomei. Two years later Michele Guardì wanted her for the role of Lucia Mondella in the stellar cast of his “The Betrothed – Opera Moderna “which debuted at the Milan San Siro Stadium.

His recording project took off in 2014 with the artistic direction of Fernando Alba, master in the creation of soundtracks and new generation singer and songwriter. Together they made the EP-album “Trasparente” that contains the homonym single “Trasparente”, of which had been made a cover video of “The Blower’s Daughter” by Damian Rice, and the song “Golden Leaves” fruit of the collaboration with the russian Popstar Lena Katina, former member of the duo tATu.

From this magnificent international collaboration derived numerous and prestigious opportunities:

In 2015 summer Noemi went back on set with a starring role in the movie “Ballad in Blood” directed by the master of horror thriller Ruggero Deodato, where she acted in English, being work for worldwide distribution.

In October 2015 she debuted at the Teatro degli Arcimboldi in Milan again in “The Betrothed – Opera Moderna” of Guardì which was staged with great success until December. In 2016 Noemi performed again with Lena Katina in Germany.