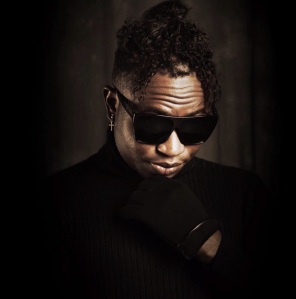 Emeka Peter, best known by his stage name Elis king, was raised in Africa and America. singer, songwriter, record producer, rapper, and businessman. In 2017 he released his debut single track (Sexy Body) which he wrote, arranged and produced himself.” Under the supervision of his own music Label called Caliking Music which began officially operation in 2015.