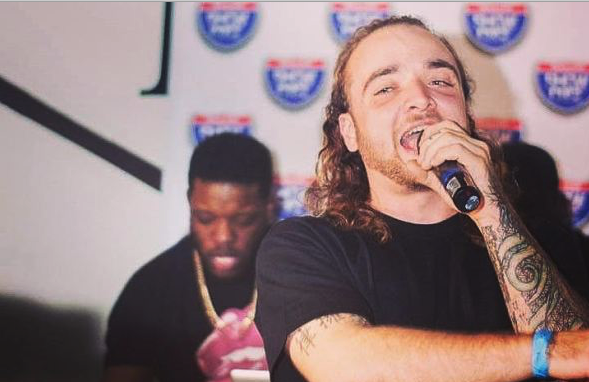 I was inspired by one of my boys I’ve known since elementary school. Around the age of 13, I was influenced by all different genres of music, mostly Rap and Rock&Roll. We watched Wiz Khalifa & Mac Miller come up and rise to the top of their game, that there was so much motivation itself! It made me want to go so much harder in my craft, to be like them but in my own way. When he would freestyle, it made me want to learn the art and eventually, we started writing music together just recording and freestyling in the laundry room at my grandmother’s house using the IAMT-Pain app lol, good times. After he passed away at 18, I told myself I would never give up and make it to the top for both of us. Did my first show without him on stage but I know he was watching me from a better place, Been at it ever since, learning the ways and refining my steps one day to play in front of millions with a full band and make more than just Hip-hop music!
INSTAGRAM – fantacylifetv
https://www.facebook.com/Fantacylifetv/
https://www.reverbnation.com/fantacytv
https://www.youtube.com/user/FantacyTV