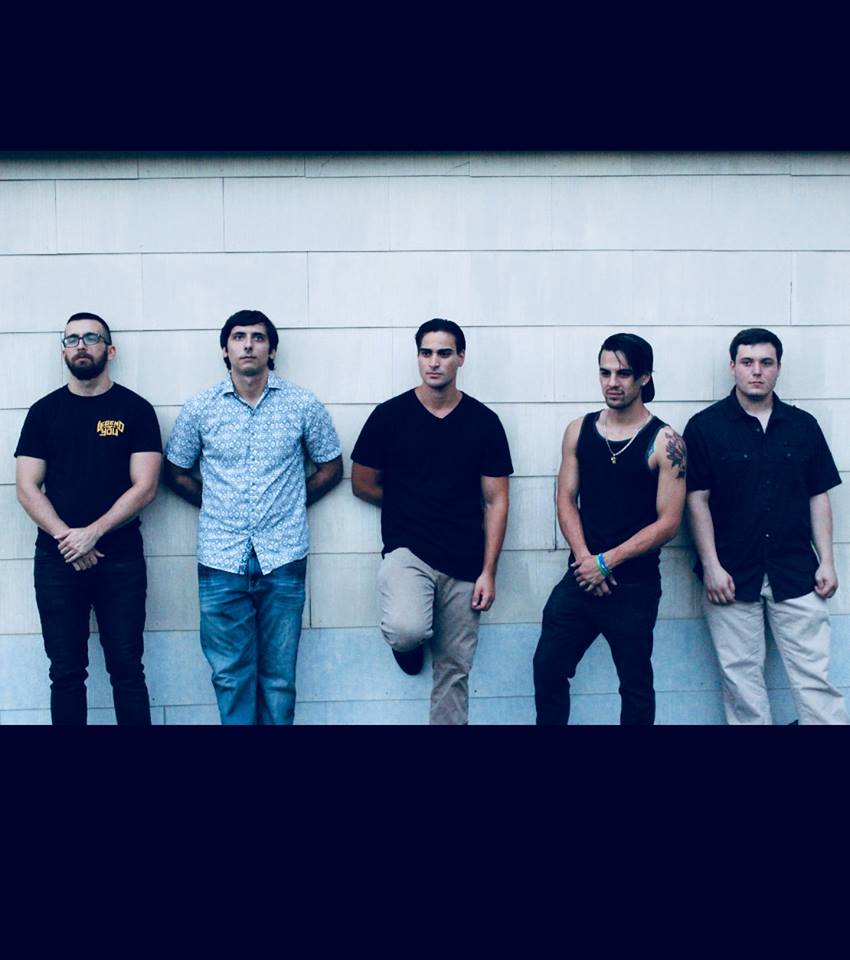 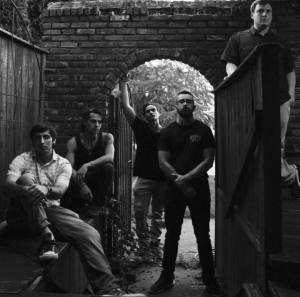 In Stride is a band formed in 2017 as a homegrown New York rock and pop project putting out hard hitting soulful rock.
Taking their shared influences and talents, the group of five have started strong from packing open mics, to selling out
their headline show within the past half of a year. Consistently dishing out energetic shows with their modern approach
with a bluesy hard rock base to their sound which they expand with new releases.