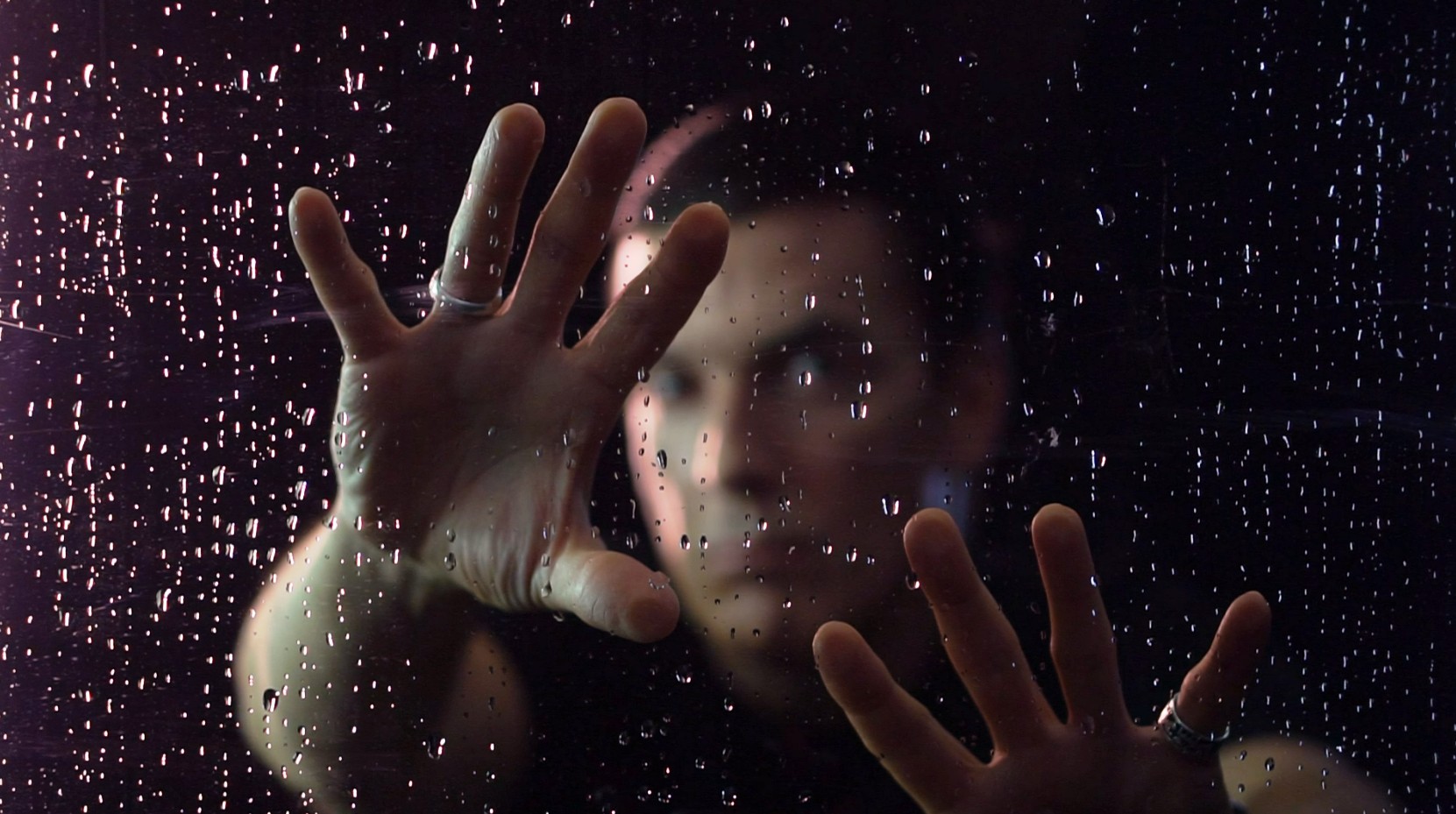 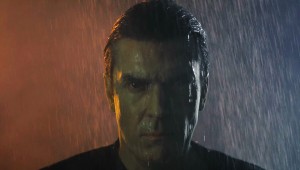 That’s what Magnus and his unusual new music project are. Finally a musician with the guts to choose a different style from what you’ve been hearing on the radio recently. A tremendous musical diversity and unusual kinds of interpretations are the hallmarks of Magnus’ style, which he calls “Sophisticated Pop”. His new record “INSIDE” is an interesting combination of Dance, R&B and Soul, mixed with Rock, Classical, Electronica and even Ballads and Funk. Magnus sings his own compositions, on top of playing bass and guitar. His lyrics touch on all kinds of contemporary issues like the relationships between people in society and their treatment of animals. These songs get you thinking without being annoying or pointing any fingers. They combine social commentary with melodies that will charm your ears and heart and are already touching many people on social media.His first love is the protection of animals, which is why he became a passionate activist for their rights. Magnus is involved in animal welfare projects internationally and works with well-known organisations like PETA, Ärzte gegen Tierversuche and Vier Pfoten. DM-Magnu music distributes the singles and the album “INSIDE” by Magnus. Millions of people on social media, MTV and Viva have already been touched by the seven single releases from the record. Magnus’ emotional songs are different from the mainstream of today’s radio and TV. The kind of artist that has become increasingly rare, Magnus stands apart.One of the things that sets Magnus apart is his incredible musical diversity.  He explores all kinds of styles and creates a number of alternative versions of his songs, spanning many different genres. With his conscious decision to take musical paths less traveled, Magnus diverges from the ever repeating sounds that surround us everywhere we go. Magnus is simply different. Magnus produces videos as elaborate as those on MTV and Viva during the golden era of the music video in the 80s. All the screenplays are written by Magnus and even the direction is taken care of by him personally. This is a real testament to the high standard of his videos and songs. After the Christmas album “Memories Of Cinnamon” from November 2017, the new album by Magnus will be released in 2018.