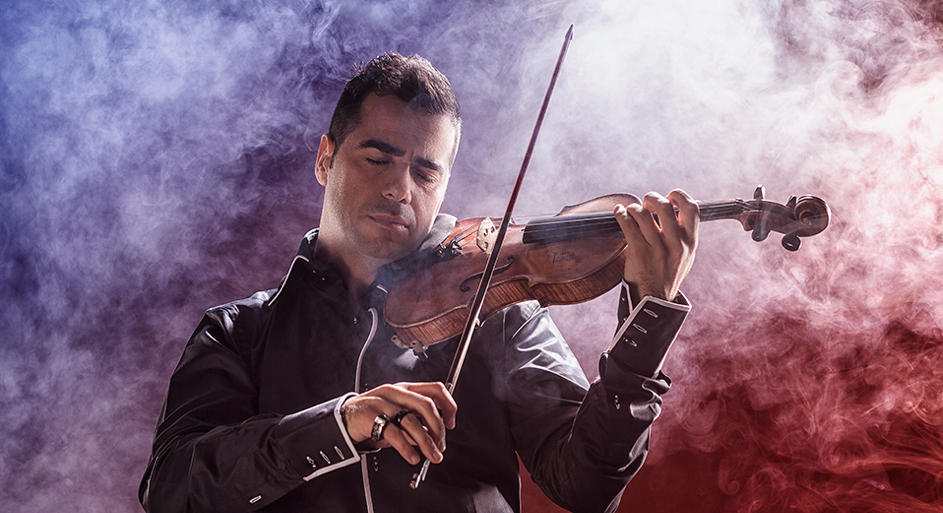 The composer and star violinist has ripe experience and he has a very impressive resume. Miky’s career began very early. At the age of 5 he began a private musical training as a violinist. After the first exam was followed the education in the Lyceum of Music by George Enescu in Bucharest for exceptional musical talents. A subsequent study on the University of Bucharest and the Artist Diplom in Essen-Germany were won after years of study. After several wins in international competitions, responsible jobs as a soloist in Austria, Spain, France, Romania, Russia and Germany, and toured India and toured Africa in 2010-2012 Miky made his debut with the single Morningstar in 2013. Miky Anton is a master of Crossover music and a genius in mixing the classical music with elements of electronic,film, pop and rock music.
The great pasion for the music never ends…