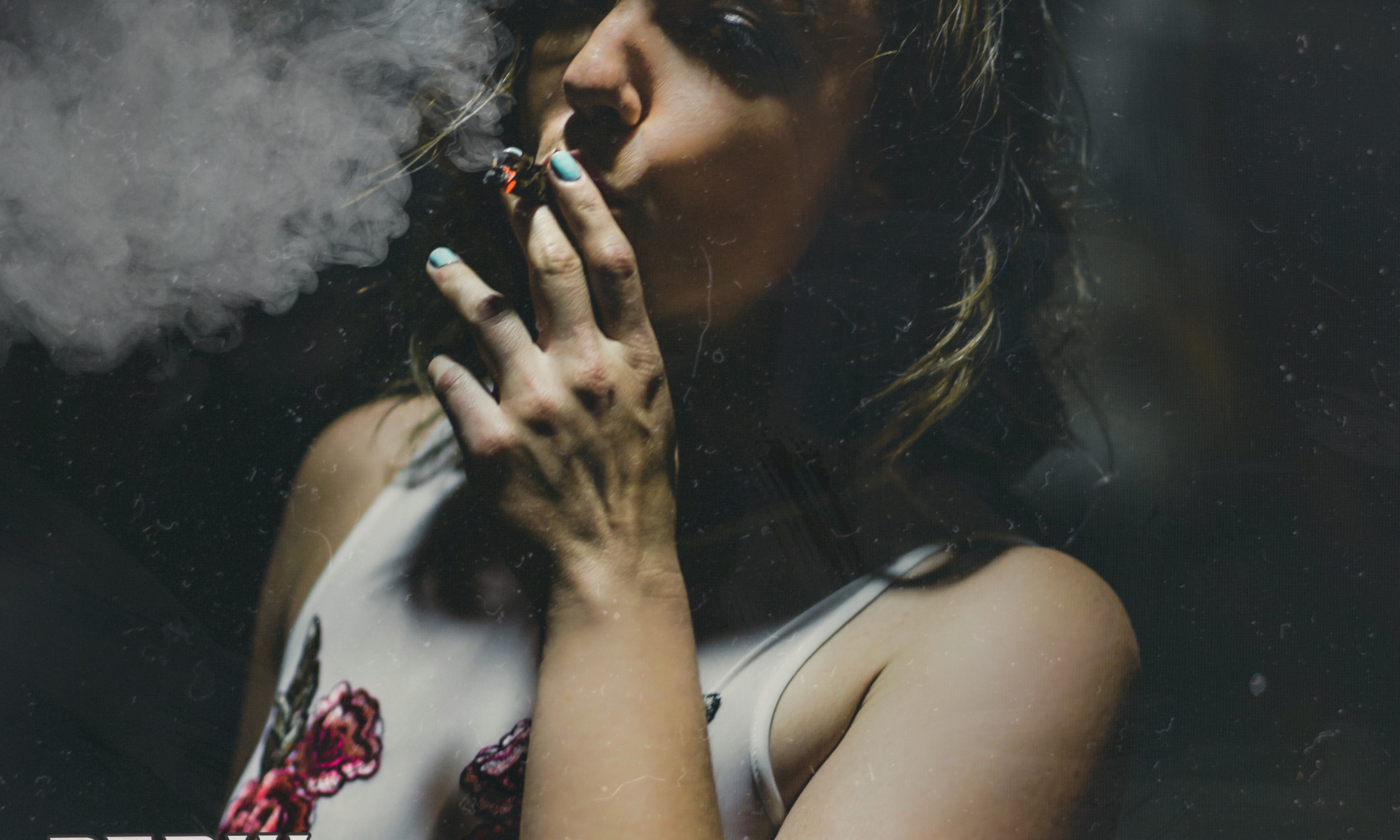 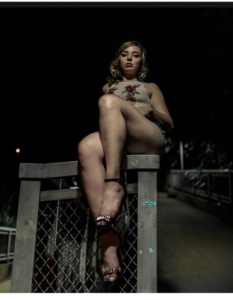 Born in Lexington, Kentucky to a Jewish father and Japanese-Irish mother, Periii and her family moved to West Friendship, MD when her father won the job of playing piano for the President. Since music is so deeply valued by her family, it makes sense that Periii started piano at the age of four and violin and the age of six. She incorporates both into the music she writes and produces now, injecting live instruments into songs influenced by everything from hip hop and EDM to the books that she reads and the jazz solos she heard growing up. Her low and soulful voice tells the story of a woman who believes, despite the ugliness of the world we live, in our power and the power of our love.

When and why did you start playing? I’ve been playing and singing since I was little, but I started making my own music after I got out of a bad relationship. I’d been floundering, but that made me realize how important it is to have the courage to live your truth.

Which famous musicians do you admire? Why? I love great storytellers in every genre. Kendrick Lamar, J Cole, Nas, Leonard Cohen, Joni Mitchell, Johnny Cash. I admire any musician who can bring me into their world.

Were you influenced by old records & tapes? Which ones? My first record and tape were both Dangerous by Michael Jackson. I wore them both out until they wouldn’t play anymore. And everything that Mariah Carey did in the 90’s. The things she could do with her voice were incredible. When she came in with the whistle tones on Dreamlover, I’d never heard anything like it. There were a few years where I couldn’t stop listening to Cat Stevens. He’s an incredible songwriter.

Who are your favorite musicians? Groups? CD’s? I love Beyoncé, and Lemonade changed the world. As far as groups go, I love Major Lazer. They’re my workout music, everything they make feels so good!

How do you feel about the internet in the music business? I’m so grateful to be living in a time when the internet has afforded us as artists so many new opportunities. Twenty years ago, I couldn’t have recorded and marketed my own EP without being signed to a label.

What are the plans for the future?
I plan to do exactly that. I’m recording an EP to be released later this year.

How has your music evolved since you first began playing music? My music has gotten more relatable. I was isolating myself from the world, and as I’ve reconnected, the songs I write have become more direct, to the point.

Could you briefly describe the music-making process? We all have imaginary conversations in our heads with people we know, right? When I make a really good point in one of mine, I write it down. I always have a melody going in my head, and that melody usually fits the mood of what I’m thinking about. I put the pieces together later, then add the production. So most of my songs are about more than one person with whom I had similar experiences