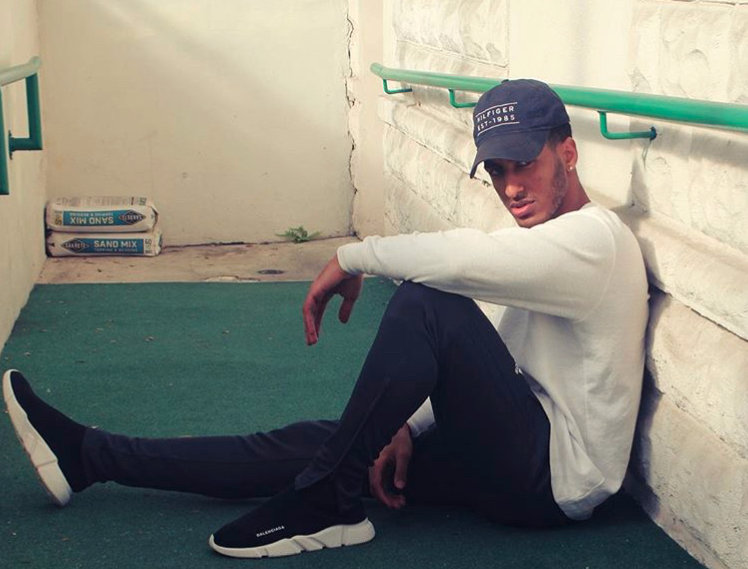 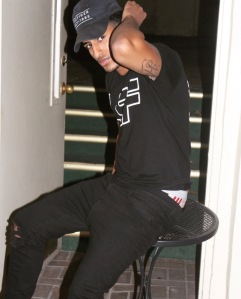 Who is Prince Heno? I am a fashion designer/model/boss/Prince haha all that and the founder of LSF out of Chicago

You call yourself the Prince of Chicago, is that what they call you or is that something you just came up with? Well actually that was a name I was given out there, it started from me telling people I was a Prince and at first some laughed but then they really started to believe that and they started calling me Prince and it just started to spread and that’s when I gave myself the title the Prince of Chicago and that’s what people started knowing me as.

What is LSF and How did you come up with LSF? LSF stands for Lake Shore Fly and it’s a clothing brand that me and Wes came up with in like late 2016- early 2017 I don’t remember exactly when. But if you’re from Chicago, then you’ve heard of Lake Shore Drive (the most famous express way in Chicago). and we added Fly at the end which means you know how to dress so that’s how we came up with Lake Shore Fly

Coming from Chicago, there’s a lot of BIG names out of there. Who are some people you look up to or are inspired by from Chicago? Definitely I love Kanye West been rocking with him since The College Dropout/Late Registration. Chance the rapper, Vic Mensa, Barack Obama are definitely all inspirations. Chief Keef is another one. Because people don’t realize how hard it is to come out of Chicago especially with all the hate going on and all the violence.

If there was anyone you can work with right now, who would it be? I would love to work with Kanye West, he’s a big influencer and inspiration to me. It would be a dream come true to model for YEEZY or even to collab with him