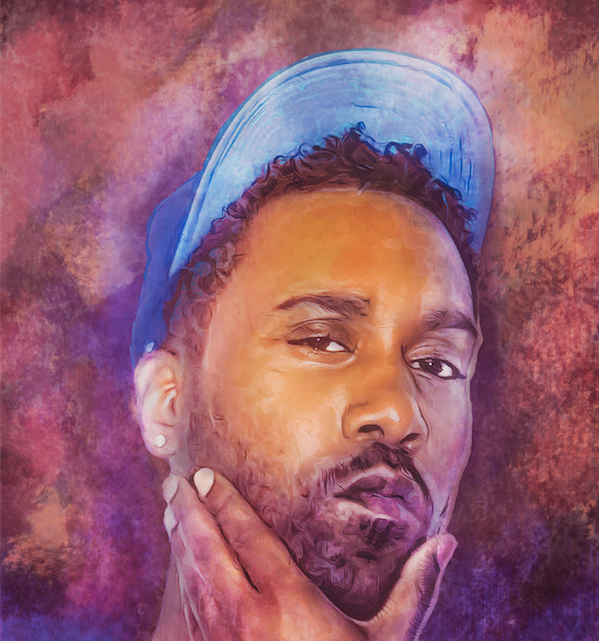 2-Which famous musicians do you admire? Why?
I admire artist such as Michael Jackson, Whitney Houston, Mariah Carey, Jay Z, Tupac. I like these artist because they show 100% originality and extremely talent. Each artist has something about them that only they can pull off. As an artist I think it’s important to have good talent to go with originality.

3-Were you influenced by old records & tapes? Which ones?
Yes. I am the youngest out of 8 kids so there was all types of music playing in my house when I was a kid. My dad liked the temptations and my mom like Whitney Houston. My brother loved Scarface and so on.

5-Have you been in competitions? Fleadh’s? Any prizes? I won a few online rap contest but nothing to brag about.

6-Do you perform in public? Describe those occasions? Concerts, radio, TV
I occasionally perform. My last performance was with Platinum recording group from Chicago. Greatly appreciated the opportunity to perform with them. After my album release this year I think I will be doing a lot more performances. Currently doing some radio interviews as well.

7-What makes this kind of music “good” to you?
The music I listen to and like is almost impossible not to like. The artist I like are just 100% talented. Which makes it easy to listen to.

8-Why did you choose to play this kind of music?
Most of the music I choose can relate to any mood Im in in a strong way.

9-Let’s Talk about your music and your current release… anything new in the works?
This Fall I will be releasing my debut album “Pandora”

10-How do you feel about the internet in the music business?
I think the internet is awesome for music. Most of the music I listen to is on the internet. I really good place to stay in up what your favorite artist is up to.

11-What are the plans for the future?
I’m really focusing on my debut album “Pandora”.

13-Could you briefly describe the music-making process?
I usually find a beat I like and rap to it. Let my friends hear the song after recording. If they think its wack it goes in the garbage, if they like it then it carries on.