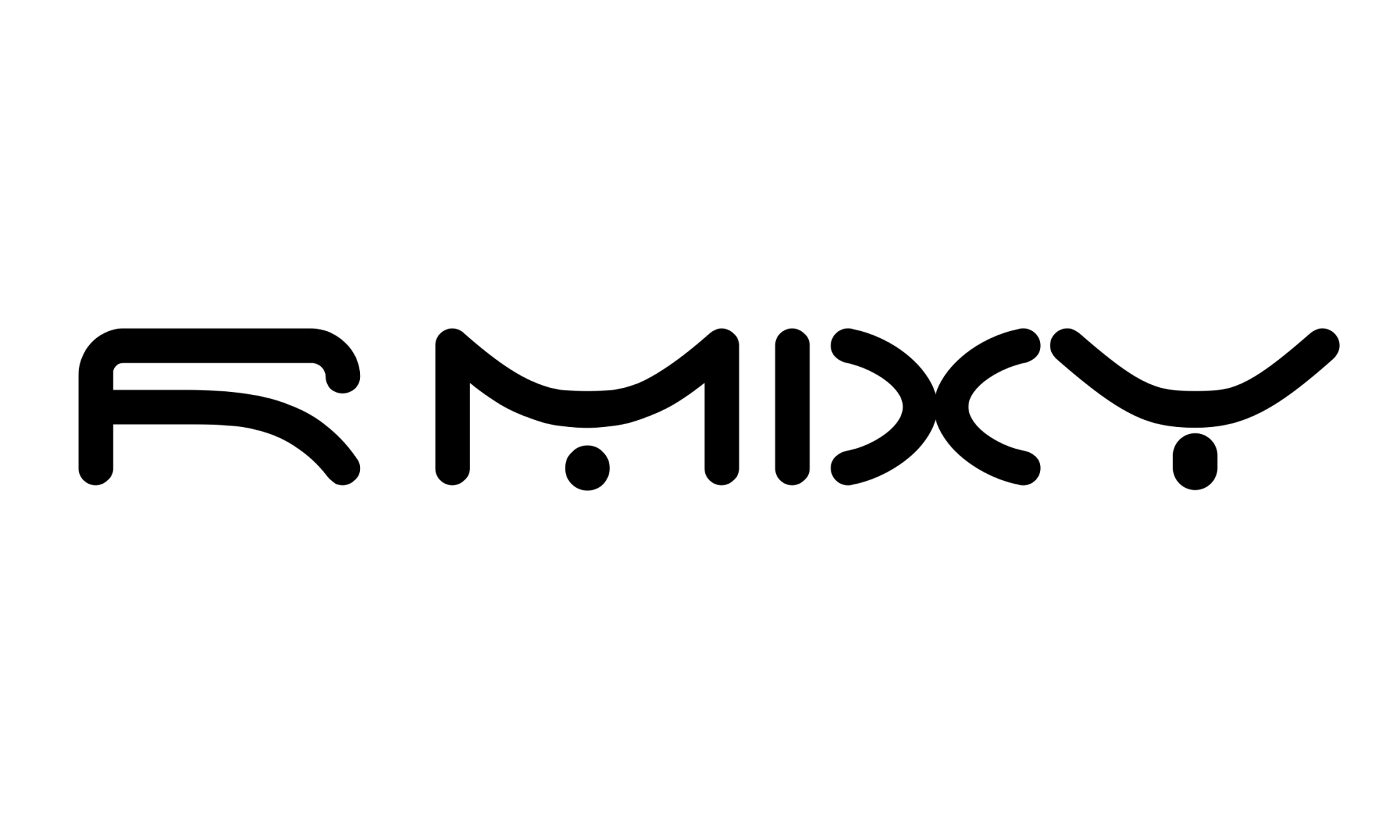 R Mixy is an Afro-Pop artist from Nigeria as well as Cameroon. He is a fast rising star in the very exciting African music scene. Raggaman Mixy, better known as R. Mixy is especially known for his use of dance hall and Afro hiphop elements to move dance floors across the continent. He is of dual nationality : Nigeria and Cameroon. He is also fully in sync with the languages and cultures of both countries. In 2019 R. Mixy signed to U.S. based record label L4M Recordings on which he recently released his hit single Lagos. A long string of hits are forthcoming from this very talented artist on L4M AFRICA (The arm of L4M Recordings, focusing solely on Africa)

When and why did you start playing? I started playing music at 7 mainly cultural dance groups and religious band in our village in Nigeria. I played mainly African drums. I started singing along the drumming when I was 12 all for pleasure. I became very famous in the village with this style at 17 before joining a musical troupe in 1995 and part of 96 travelling around West African countries for about 8months performing using African drums, songs and dance.  Started playing professionally in 2008.
I play music for the love of the art. Music keeps me happy and fulfilled at anytime. Its connects me with people and help me learn from others. Music is service, it’s a lifestyle!

Which famous musicians do you admire? Why? I admire Innocent Idibia popularly known as 2Face or 2Baba. He is just dynamic, meaningful and a humble guy as well. I like Sean Paul too because of his energy. Dancehall got me anytime!
I am a reggae dancehall and Afro pop artist.

Were you influenced by old records & tapes? Which ones? Yes! Bob Marley and the record is “One Love”. That track is elevating and evergreen.

Have you been in competitions? Fleadh’s? Any prizes? Yes I participated in one auditioning in Calabar in 2008 by a band that was looking for artist to sign on but I was not selected. I have no awards either.

Do you perform in public? Describe those occasions? Concerts, radio, TV. Yes I have performed in several events like weddings, Youth Conferences, Calabar Carnival Christmas village shows, religious events, end of year parties by companies and organizations especially in Calabar and Lagos. I have also performed internationally in Ivory Coast, Ghana and Cameroon. I have been on radio interviews a number of times in my State Cross River in Nigeria and my songs are currently playing on two radio stations in the State.

What makes this kind of music “good” to you? I love Reggae Dancehall and Afro Pop music and the track “Lagos” is a fusion of both styles. It suits my natural flow and affiliation.

Let’s Talk about your music and your last work… My music naturally must be elevating, appealing and entertaining. My last work “Lagos” is an inspiration about my experience the first time I went to Lagos and the opportunities afforded to every creative and hustling mind in that city.

How do you feel about the internet in the music business? Internet serves as engine moving the music industry upwards. I am here talking to you virtually all thanks to internet. It helps in the spread, promotion, buying and selling of music and brings artist and fans closer globally. It takes artist on tour of the world even when he is in his room.
However, there are challenges associated with it like piracy and fraud but the benefits are more after all.

What are the plans for the future? The plan for the future is to keep working hard and giving out good music. We plan to own a brand where artists will be signed to for development and exposure. Expect more records, videos, tours, concerts and endorsements.

How has your music evolved since you first began playing music? My music has really evolved. I remember in 1995 when I was to perform in front of about 200 people (audience) how feeble and nervous I was. Also when I first recorded my solo record in 2008, the feelings in the studio and the style compared to now shows huge development. Life is a leaning process… The more you do, the more you learn.

My stage name is R Mixy…