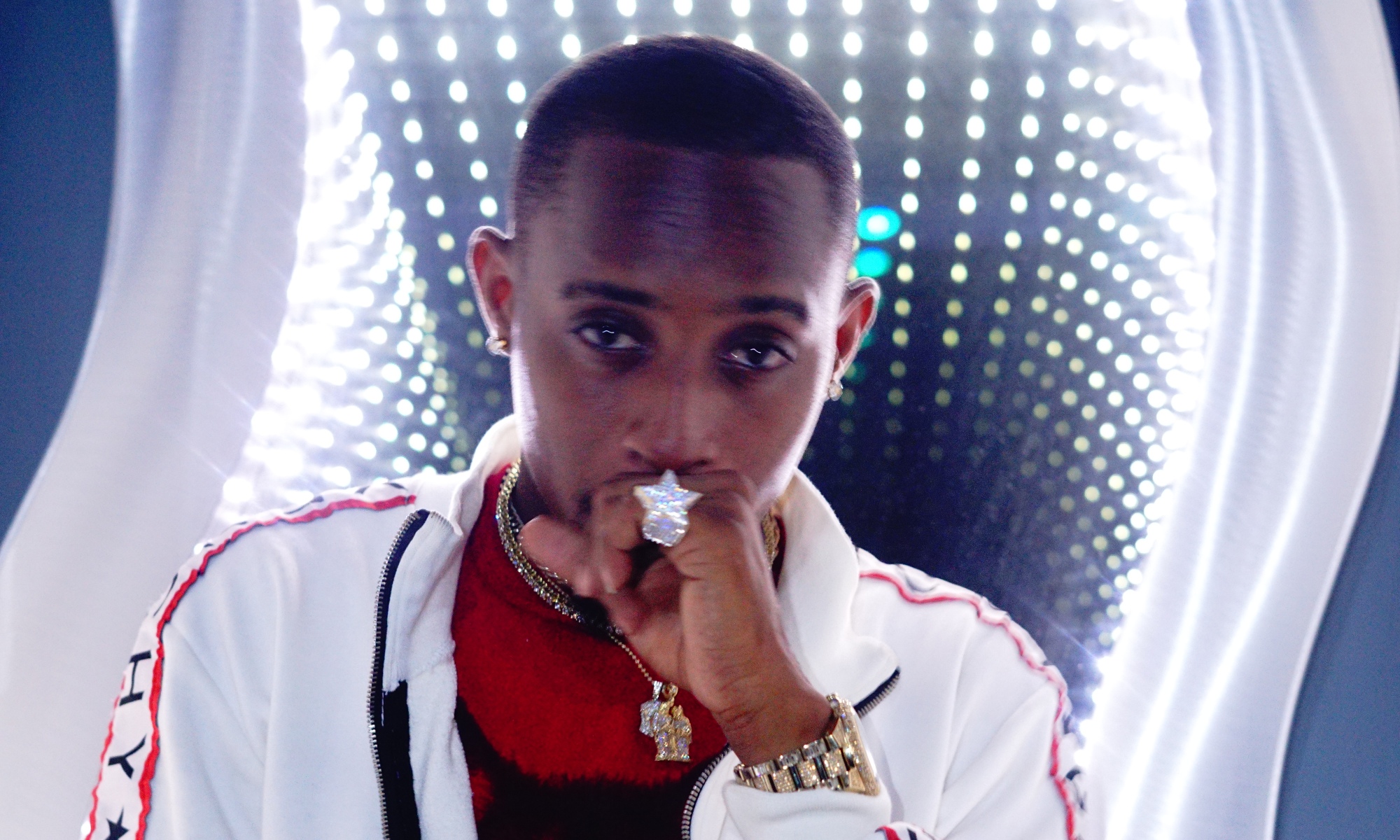 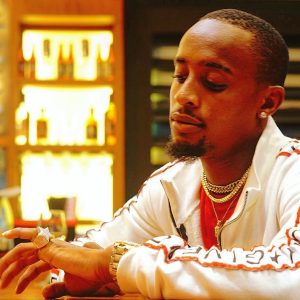 YOUNG TRIX, a recording artist from the Turks & Caicos Islands is on his way to stardom. With his addictive flows & sway of his cadences,his music is undeniable.

1-When and why did you start playing? I started back in 2012 with a two of my cousins. At first I started rapping to impress another female rapper that transferred to my school. As the time passed and I was still rapping, it became apart of me. I started to love it more and more.

2-Which famous musicians do you admire? Why? Future, my favourite rapper of them all. He’s very real and I’m really into the street, trap feel & Future brings all of that.

3-Were you influenced by old records & tapes? Which ones? Yes I was. I was influenced by Future’s “56 Nights” tape. When I heard each and every track from that tape, It gave me a drive and push that I can’t explain.

7-What makes this kind of music “good” to you? The different styles of this music. The things you can do with it.

8-Why did you choose to play this kind of music? I found a genuine love for it.

9-Let’s Talk about your music and your last work… Well, I’m working on a new single called “Shady” coming soon to every platform. Worked with producers from Italy & US for the “Shady” single. My last work was absolutely successful. Single called “Fast” just recently hit 112k streams on Soundcloud.

11-What are the plans for the future? To go further with my music career and to work with a lot more artist, while expanding my catalog.

12-How has your music evolved since you first began playing music? It’s evolved widely. I’ve switch from many different flow’s & styles and I can finally say I’ve found the formula.

13-Could you briefly describe the music-making process? Well everyone has their own way of making music. Me I first start with some motivation, a nice backwood blunt. Then I take it into the foundation my track, what I’m speaking about or what’s the topic on the song. After that we take it on to the writing stage. Be as real/you as possible, people will feel you more and you’d build a connection with your listeners. Once you have your song written, you can now record your track.