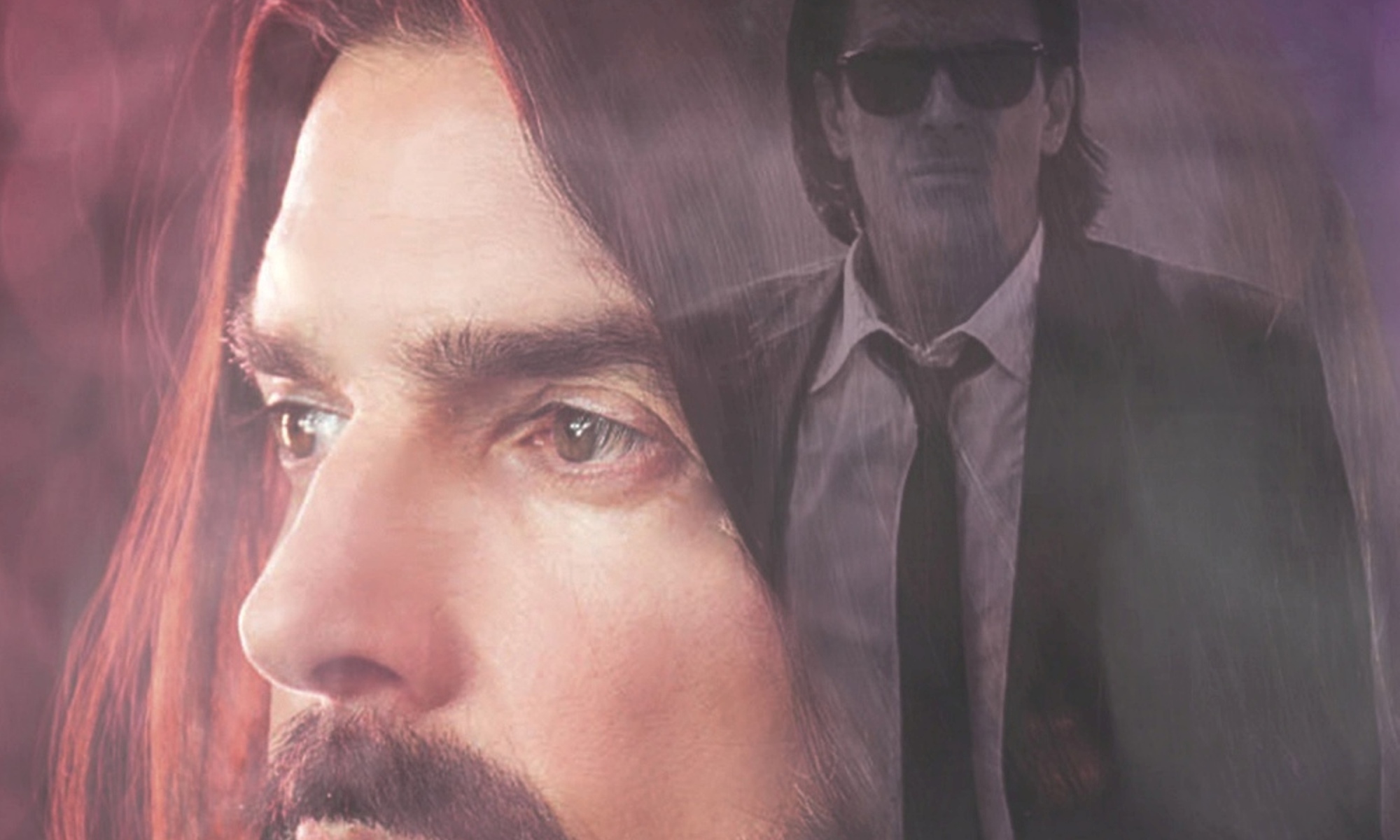 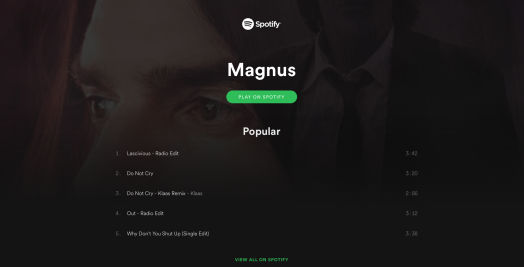 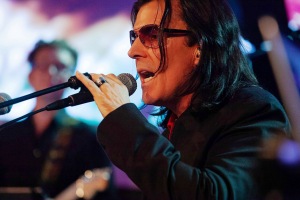 He is one of the most unusual artists of recent years with great musical diversity and exceptional interpretations of his songs. Art is clearly at the forefront of MAGNUS as you can see in his music videos. He has millions of people in the social media butalso in radio and TV already reached hereby. His musical experimentation explores all sorts of styles and creates a number of alternative versions of his songs in various genres. MAGNUS ‘latest single, Lascivious, debuted on September 20 and climbed into the iTunes charts after just one day Countries. Three times in the iTunes charts, the title reached # 1 genre Dance in Germany, Belgium and the Netherlands and in All Genres also # 1 in Belgium the Netherlands and # 13 in Germany. Schondie’s previous single “Do Not Cry” is both as a radio version and club version extremely successful. The radio version has received over 600,000 streams and 8,000 downloads so far. The title was pre-ordered more than 1500 times before its publication and reached on March 26, 2019, when it was released, immediately # 1 on the German iTunes charts for the electronic genre, as well as # 4 at All Genres, and even in the US, the title reached 2nd place the iTunes charts genre electronics. The title has so far reached more than 4,500 airplays on 165 radio stations in 32 countries. The latest single “Do Not Cry” has also been officially nominated twice by the Grammy music jury in LA for the nomination of the Grammy Award for “Best Pop Solo Performance” and the Remix version of Klaas as “Best Remix Version”. Magnus’ songs have more than 10,000 radio airplays in over 42 countries, even in the US, UK, Australia and Brazil. 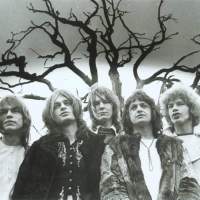 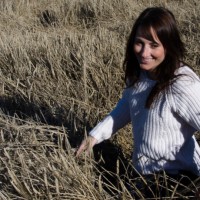 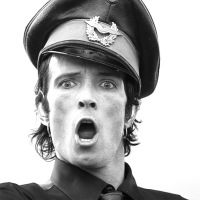 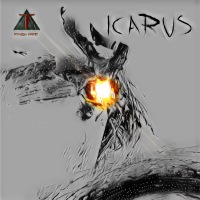 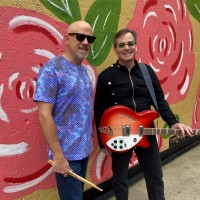