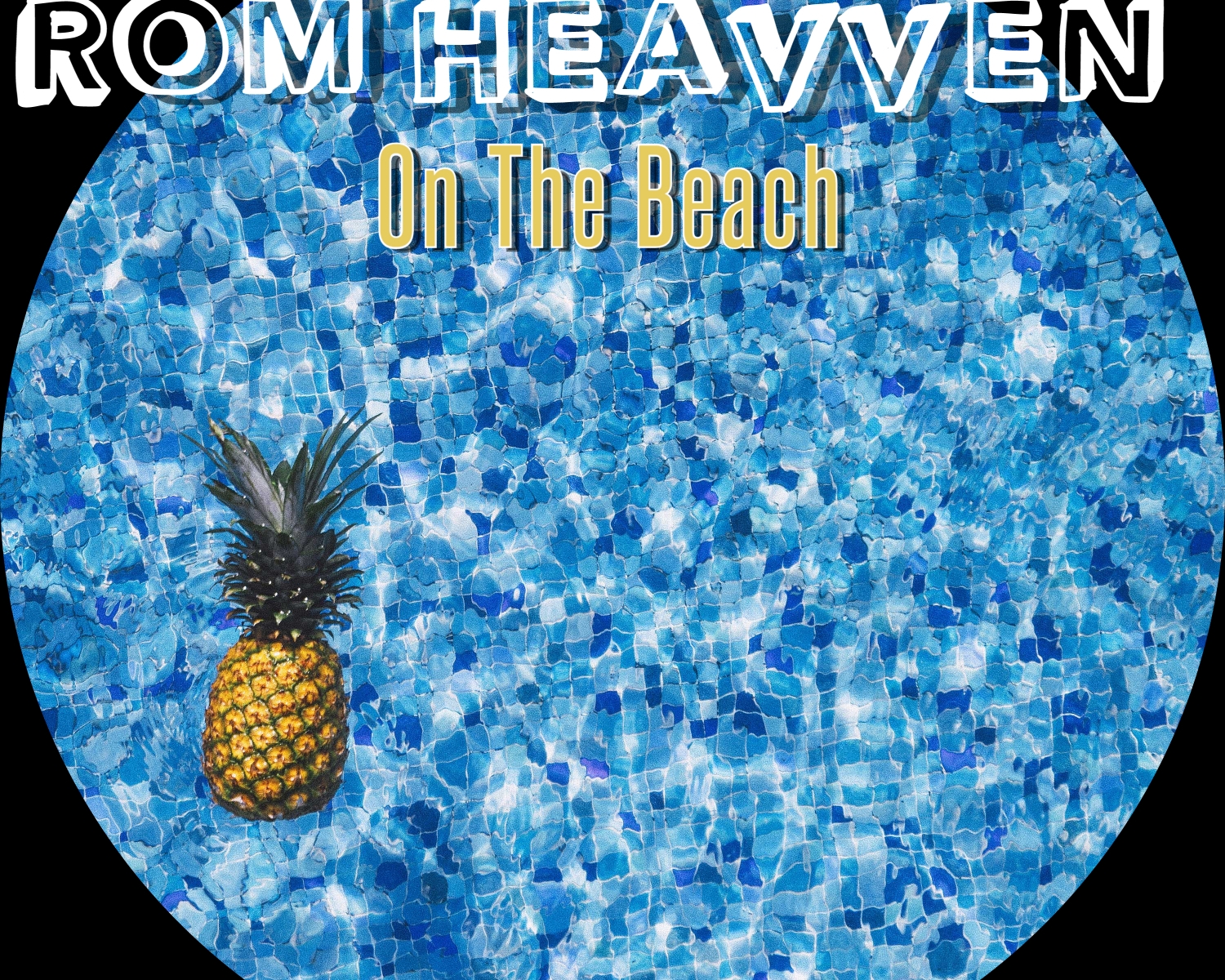 Hailing from suburb of Washington DC, USA, Rom Heavven sharing his passion for music that began as a hobby since 1994
He started following drum and bass genre in the early 1990s at the time when this music emerged from the UK Warehouse/Rave scene.
His first mixtapes experiments around 1995-1996 were influenced by a wide variety of music ranging from soul and funk to hardcore and trance.

“U Got This” powerful HI-NRG drum and bass single.