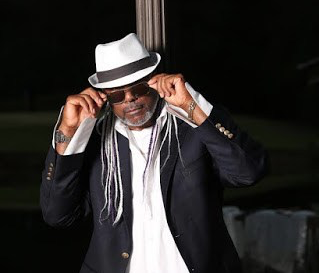 And he’s back with a Vengeance; after four long years of simmering, meditating and brewing the sounds for his new release, “Southern Soul Phunk”, is finally HERE!!!!!.  This new project is made up of 14 great songs that are guaranteed to get you moving and grooving.  It has something for everyone: Blues, Soul, RnB, and even a little Jazz. With songs like, “Hey Ms. Sexie Thang,” “We Be Makin Luv,” “Dance Wit Me,” “Real Good Lovin,” and a lot more. This entire project was written, arranged and produced by SirNature. The Prince camp was an inspiring time in his life, using that opportunity to become a student of Prince. Watching, listening, and learning the ins and outs of how to become a complete Artist from one of the world’s top entertainers, was PRICELESS.  SirNature says he is forever humbled by that experience. R.I.P. Therefore, it is only honorable, that when you learn from the best, you do your best. So if you are seeking an energetic, exciting, and most entertaining show, then SirNature AlexZander is your man. This is by far one of the finest productions I’ve had the chance to review in quite some time, and SirNature is sure to give you a first-class performance when it’s his time to grace the stage. From start to finish, you are sure to get your money’s worth. No Doubt! All I can say is go out and get your CD today, you will not be disappointed, and He’s an Old School Soul, with a Southern Soul twist, “Southern Soul Phunk,”

SirNature AlexZander hails his humble beginnings to a great small town in Alabama called Movico.  This is where he started, idolizing his older brothers, the late great soul singer (Silas Kimbrough Jr), and his brother in crime, soul singer, Johnny Ray Kimbrough.   But as God would have it this was not the end, as a matter of fact, it was just the beginning. SirNature moved to Minneapolis Minnesota with Johnny Ray, and as fate would have it, he met another young man, Kirk Johnson, they became like brothers as Kirk and SirNature began to dance and perform together.   SirNature, a longtime producer, performer and choreographer soon became one of Minnesota’s favorite dance instructors and one of the most sought-after performers in the Twin Cities. While in Minneapolis/St. Paul, SirNature got the most extraordinary, biggest break in his life, the opportunity to be a dancer and choreographer in the movie “Purple Rain!!!!!!” although the appearance was brief it made a LIFE LONG, FOREVER impact on his career.

SirNature and Kirk went on to represent Minnesota on the national TV show “Dance Fever,” where the two of them won 2nd place.  After that, the self-acclaimed Kirk became Prince’s best friend, drummer, and confidant. SirNature AlexZander decided to pour all his time and energy into working on his TV and music career.

SirNature made sure to keep himself relevant in the industry by always doing something positive.  Following him working with the Late Great Prince, he flexed his musical skills by producing several music projects.  Once he released his first album “Who Am I? Which is still a European favorite even to this day; he never stopped. SirNature continued releasing projects such as: “Mocha YaYa Untaymed,” an R&B project with Mocha YaYa (Prince’s former personal assistant), “I Am Gayle Austin,” a Gospel project with Gayle Austin and “New Jack Blues,” his Blues project featuring himself.  We would be remiss if we did not mention the popular Hip-Hop Project “The Prep” released on Excelle Productions Record Label. All projects are still available and are doing quite well on all digital download sites.

SirNature is no novice when it comes to the entertainment scene, he went on to write, produce, and direct his own television show called “Twin City Beats.” This show was good enough to land a spot on the local T.V. network.  He also produced a gospel music awards show that also aired on a local NBC station in Waterloo, Iowa. His work does not stop there, he went on to star in a few independent films and he performed with other great celebrities & artists such as Bill Cosby, Alexander O’Neal, The late Ray Charles, Roger Troutman and Weird Al Yankovich, Morris Day and The Time, and the list goes on.

For Bookings Contact: WeeBad Records Management Division: 850-610-2097
Radio Jocks, Party Djs, give us a call to get your promotional copy of “Southern Soul Phunk” 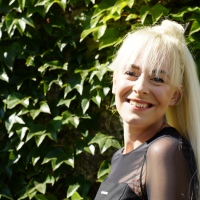 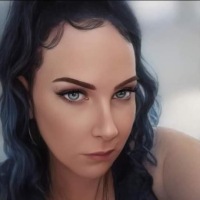 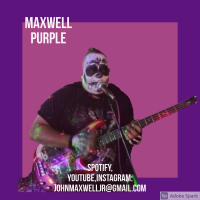 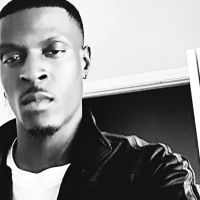