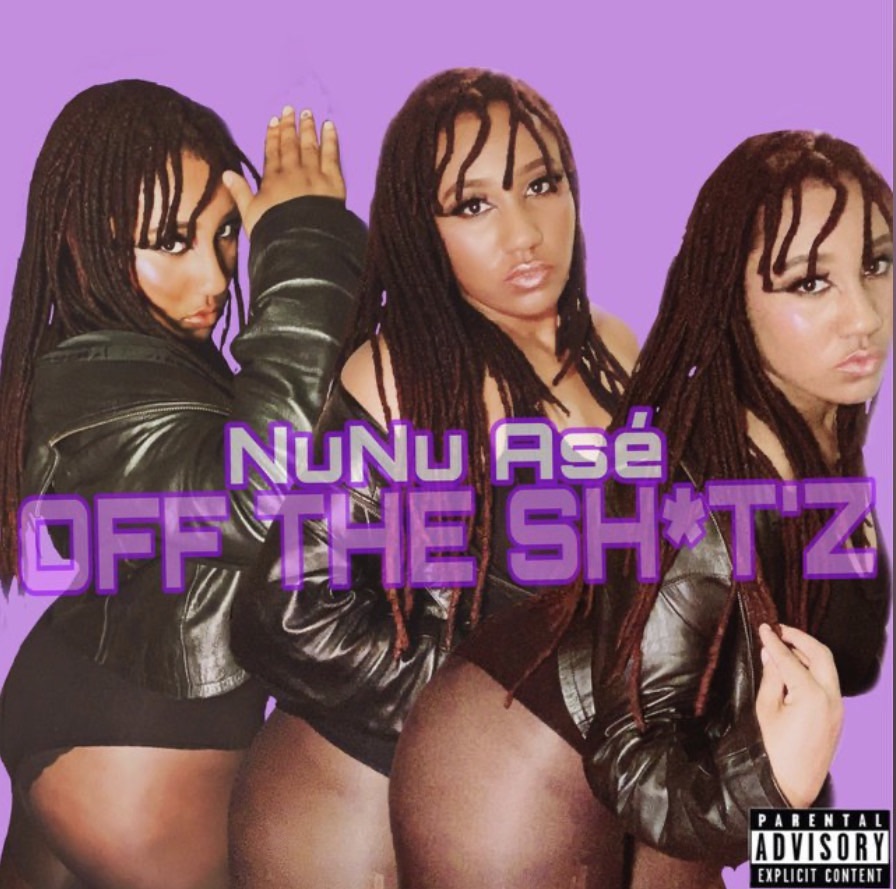 NuNu Asé is an American rapper and songwriter. She was born in Chicago, IL and raised in Southern California. NuNu Asé began writing raps at the young age of 11 years old. A year after graduating High School, she began to take her rap career very seriously, and recorded her first song “Move In Silence” in September 2018, which received radio-play the same month of the release. Since then, she’s released 8 tracks, a few being “Off The Shitz”, “I’m Crazy” and “Drip Drop”, all produced by producer Master Green. NuNu Asé has then garnered much attention and gained the opportunity perform in multiple states in America and interview with numerous radio host. Her most popular song at the moment is “Off The Shitz” which she released in April 2019. She is on her way to achieve world wide stardom.