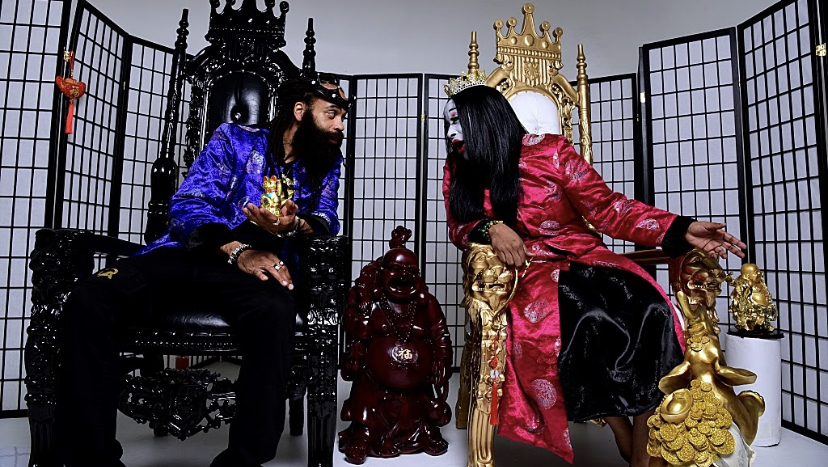 The Princess of Wall ST. Met Jamaica Queens but is this a ancient love story?

The Misty TV Firm Corporation shocked the universe of music when it was announced that Misty Blanco is back in the studio recording another historical album called “Uhkt” which means “Sister” in Arabic. This struck our curiosity about how the company and Misty Blanco would format this epic album. The Misty TV Firm Corporation released a sneak peek of what to expect on the album by releasing Misty Blanco’s “Blaque MTV BEBO” FT. EMJ has us all on the ride of our lives stopping the industry in its tracks as two of the most exotic voices take us on a sensual ride of a royal empire climbing the charts by storm! Since The Misty TV Firm Corporation released Misty Blanco’s and EMJ first artwork of their fast-growing single “Blaque MTV BEBO” it been nothing but a search for knowledge and spiritual growth when the artwork was released to the press it arouses many spiritual questions as the picture was a beautiful portrait of Ogun and Oshun an ancient love story in the Yoruba religion, it made us wonder does this love still exist? It raises the question of what’s Misty Blanco and EMJ saying about each other? Is this bigger than Black Love? Is Misty Blanco and EMJ the new kingdom of Love and Hip-hop? We asked ourselves these questions as we been following this story faithfully. Its become very intense as we been keeping a close eye on Misty Blanco and her rise to being the owner of a 4 million dollar company in 7 months. The Misty TV Firm Corporation is noted as being the fastest growing empire in the music business right now. Misty Blanco Instagram released some impeccable portraits of Misty Blanco and Reggae artist EMJ the music business hasn’t seen creativity like this in decades, Misty Blanco is proving to be the most creative intellectual in the business today. These pictures paint a picture of spiritual growth, alignment with God and the universe, and the beauty of art and love. The Misty TV Firm Corporation released a creative sneak of what a reincarnated love looks like. This creation has the world floored as no African American woman ever been a Queen Geisha Samurai Warrior and a Jamaican King we will be watching this couple closely as they climb our radar on Billboard. Misty Blanco and EMJ have become the industry’s most magical couple reigning in the music business. “Misty Blanco we look forward to seeing more of you! 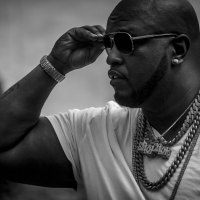 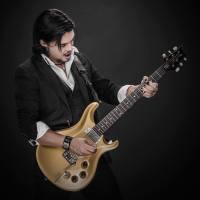