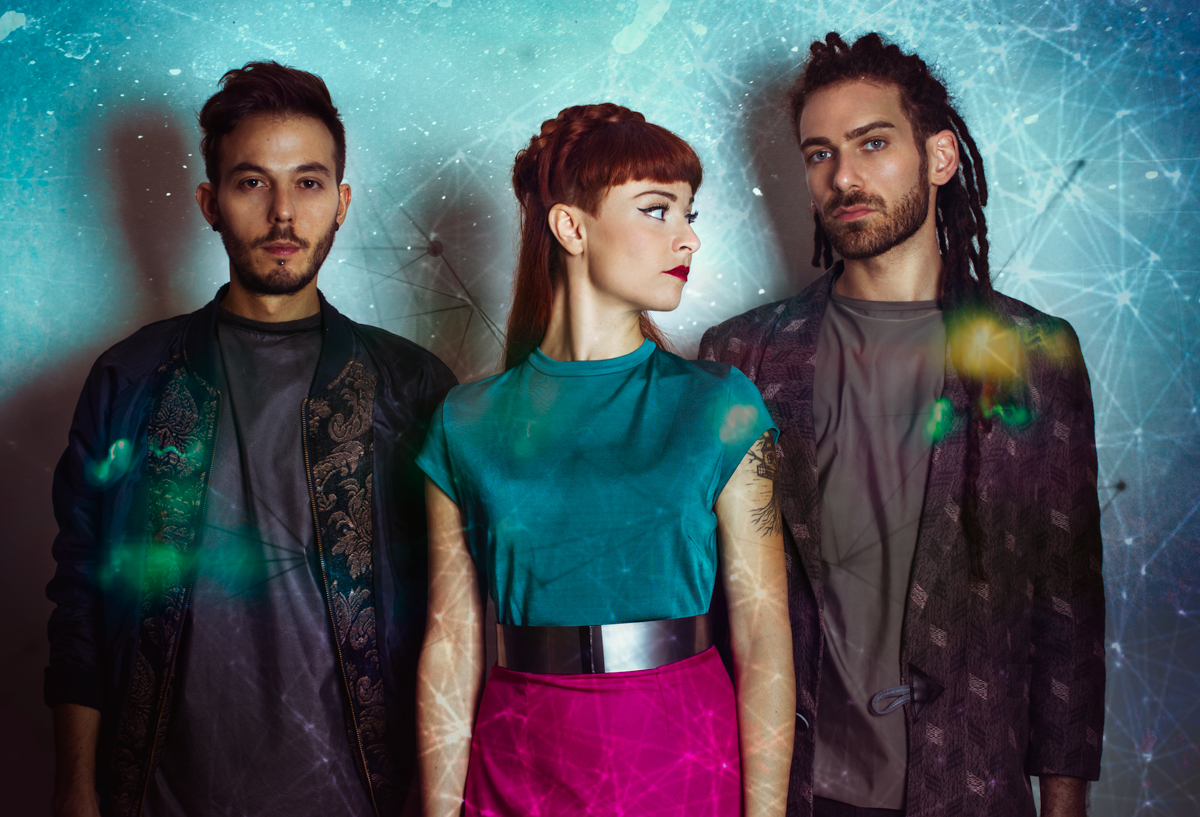 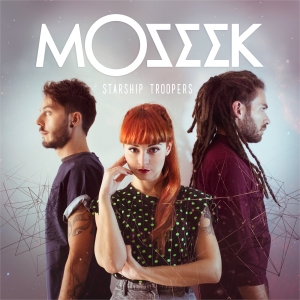 The Moseek is an Italian electro-rock band formed in 2010 by singer and guitarist Elisa Pucci and  drummer David Malvi. By the end of the year bassist and vocalist Fabio Brignone joined the band that became a trio. Since the very beginning of their career, The Moseek have played all over Italy, performing their amazing show from North to South. Their first EP, “Tableau”, was released in 2010

They have have participated  to several music contests, winning many ot hem.

In 2011 two songs of theirs (A Room And A Kitchen and No Man’s Land) were included in “Hit Mania 2012”, the Italian most popular Compilation.

In 2012 they made their first tour in UK, which included a concert at Weya Festival (World Event Young Artist). Still in 2012 they released (at their own expenses) the first album “Yes Week-End”, which has been reissued with the title “Leaf” in 2014 y Don’t Worry Records/Edel.
In 2015 Moseek take part to “X-Factor” (Italian edition), in the “Band” category. They were  assigned to Fedez, and they  reached the semifinal where they had the chance to present their unreleased single: Elliott.

On December 2015 Sony Music released the EP “Moseek” with some of the band’s best  performances plus their single Elliott, in a double version: standard and remixed by Benny Benassi. 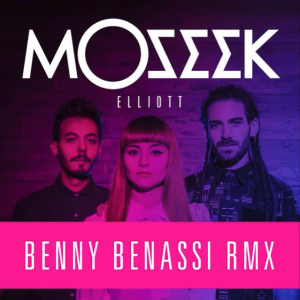 Having played many many concerts all over the country and abroad, The Moseek gives its best in live acts. Every concert is a real show, a party in which the audience is part of the show itself, becoming the fourth member of the band.

As a matter of fact The Moseek have a very special and strong connection with their fans. They care about their fans and involve them in their initiatives, such as live chat on social channels, videos and special live acts. The video of Elliott – for instance – was recorded and filmed live on December 27th 2015 at Quirinetta Theatre in Rome during a live show.

On July 2016 they released the new album “Gold People” (Walkman Records/Universal), 8 previously unreleased songs which confirm the talent and artistic solidity of the band.

Elisa, Davide and Fabio are more than band colleagues, they are actually a family. They write and sing in English. Davide, the drummer,  uses a hybrid set on stage composed by both acoustic and electronic drums; Fabio, the bassist, plays synthesizers and makes backing vocals too; Elisa, the singer,  plays guitar and floor tom.

What people say about The Moseek: 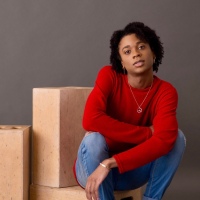 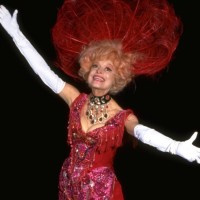