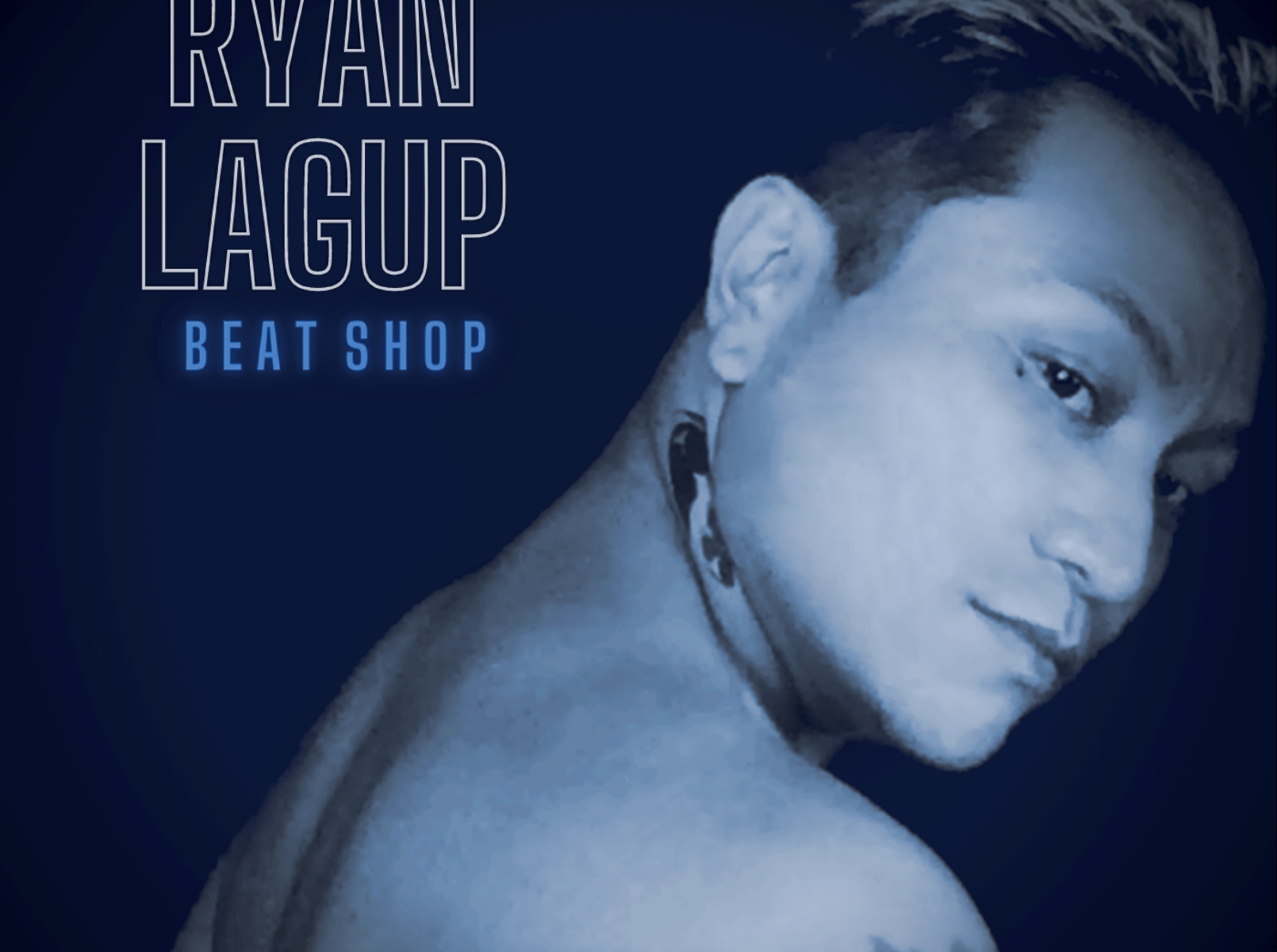 Ryan Lagup Hawaii native released his album “Beat Shop” February 26th on all music platforms online. The first single, “Never Did” debut on iTunes at No.3 (https://www.top-charts.com/songs/reggae/belgium/itunes/2020-W50
Ryan Lagup was a top five finalist on season one Famecast.

Which famous musicians do you admire?
Elvis Presley, Michael Jackson.

Have you been to competitions? Any prizes? Yes. Season one Fame cast competition. I was one of the top 5 finalists voted from people all over the world. I was competing for 3 months. Voters would vote weekly who stays and who’s out. It went from Top 100. 75, 50, 25, 20, 15, 10 and Final 5. I placed fourth at the finals and I won the overall best artist promo award my prize for that was a new Gibson Les Paul Guitar.

Do you perform in public?
With this pandemic, I’ve been doing Livestream shows, but when I did perform, I love it. There’s nothing that beats performing live. The bigger the crowd the better. I was the half-time entertainment for a few MMA fights in Las Vegas at the Hilton and that was amazing, I remember I was on a slot machine and got a call I was up in 15 min. I performed exactly what I was wearing, LOL.

Let’s Talk about your music and your last work…
My music is pop, Rob, club, dance, reggae mixed all in one. My latest album, ‘Beat Shop” out now on all music platforms is no doubt the best material I have ever done. 15 brand new original tracks written by me.

How do you feel about the internet in the music business?
It’s great, I think. Everything is fast. I guess its good. Though there is a lot of changes like streaming counts towards charting on billboard charts, streaming also counts towards sales now.

What are the plans for the future?
Well, I have to see… If this album does well. I want to Tour. I want to tour anyway as soon as this pandemic dies down. I have a shoe line that is doing exceptionally well (Lagup Shoes) Id like to continue that and I want to go behind the music and manage artists.

Never did, the first single off the album charted on iTunes, how did that feel?
Yes. Its debuts at No.3 on the iTunes Charts for the country Belgium. I was ecstatic, I was shocked and overwhelmingly happy.