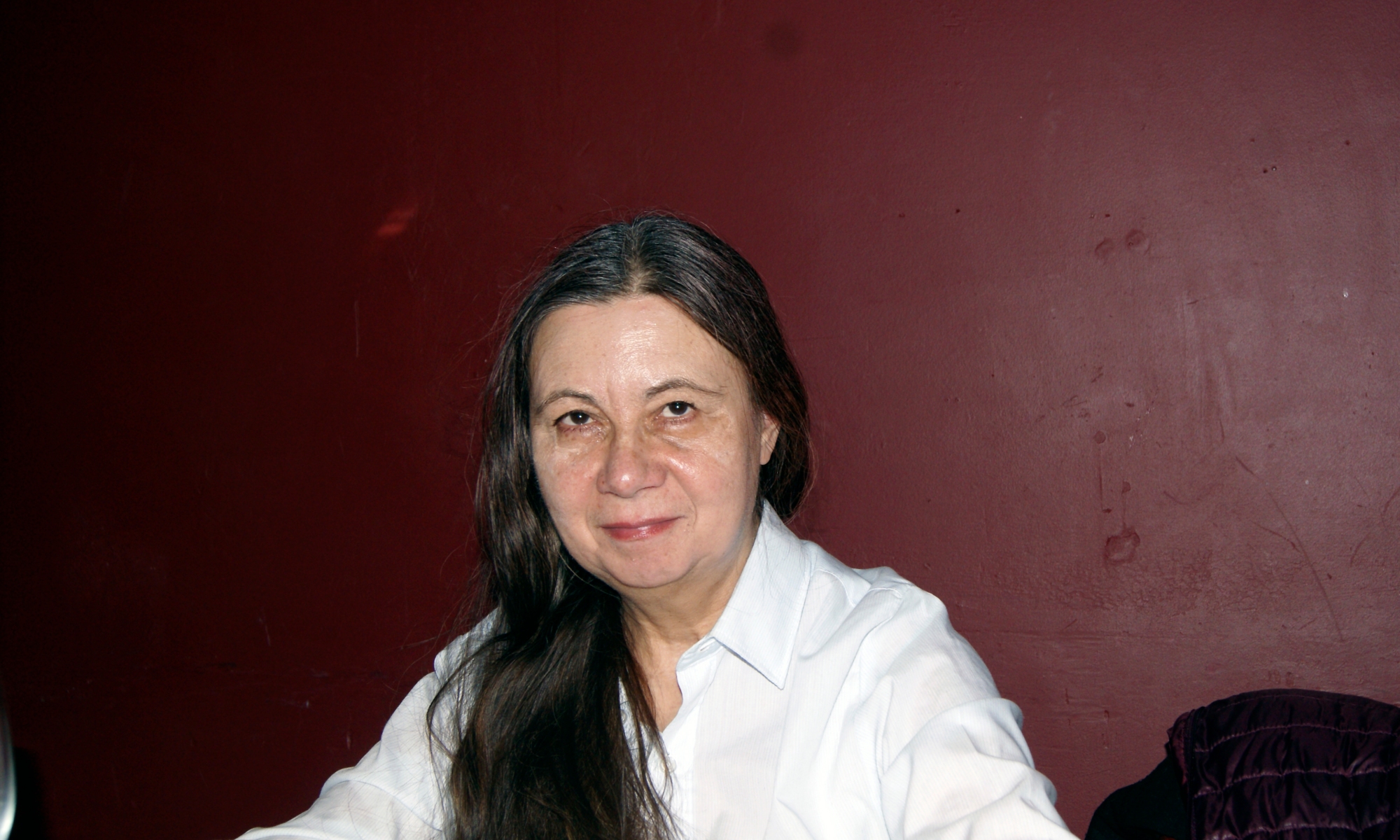 Hey LIUDMILA let’s talk a little bit about you…

My music creative portfolio contains works of different genres and forms, including: symphonic music, one opera. two ballets. chamber music, compositions for the choir, music for children and popular songs.

At the same time, my favorite genres are pop, rock and classics with a modern twist. Now I am preparing a concert program from my compositions in these genres in order to prepare a good show and perform.

I am a descendant of the famous Austro-Russian field marshal Joseph Radetzky von Radetz.* The composer Johann Strauss wrote the well-known “Radetzky March” in his honor.
The famous Austro-Russian field marshal Johannes-Joseph-Wenzel-Anton-Frantz-Karl von Radetzky was the great grandfather of her grandfather.
My grandfather Evgeny Fyodorovich Radetzky was a colonel in the medical corps in General Denikin’s army. During his participation in the Kronstadt rebellion his arm was badly wounded. For the two years after being wounded he hid in the house of his wife, my grandmother Nadezhda, and he did not go outside at all. But when he finally did go outside, he was caught by secret police officers and was shot on the spot without trial or investigation.

My grandmother became a widow while she was pregnant with my father, and she faced the prospect of shooting as well. But a painter Fyodor, my father’s step father, saved her life by marrying her.

The elder sister, Irina, of my grandfather Evgeny Radetsky, emigrated after the October coup d’etat and other related events. Irina went to Great Britain and married the famous English artist, Henry Moore.

**“Radetzky March” (Opus #228) was written by Johann Strauss in honor of Radetzky in 1848. Later this music became a regimental march of the 5th Radetzky hussar regiment. This regiment exists now (as a tank regiment) with the same regimental march).

In October 2006, I took part in the Buchmesse in Frankfurt, where my author’s works of music, literature, theater and documentary films were exhibited. One of the most famous my works is a mono performance “Ascent to Noah’s Ark” about the russian blind monk Anthony, who visited the Noah’s Ark on Mount Ararat. The performance is entirely based on documentary material. In the mono play “Ascent to Noah’s Ark,” I acted as the screenwriter. music author and lead actor. Also I wrote program symphony “The Ascent” (fragments this music were used to design a mono performance) and the book “Ascent” (in print and in audio book format) in Russian and English оn the same subject.

In 2019, Vladimir Gershanov, the leader of the VG MUSIC LABEL (Chicago), offered me to sign a contract. It was a great success for me, I think. The label has published my major music pieces on all the world’s leading streaming platforms, including Spotify, Napster, Pandora, Amazon Music, Deezer, Tidal, and others.

When and why did you start playing?

I started playing the piano at the age of five under the guidance of my parents.

What famous musicians do you admire? Why?

I really like Vanessa May’s creativity, her skill and virtuoso violin playing technique. I also really like her way of playing the classics in a modern way. It always looks fresh and original.

Besides, I really love the work of George Gershwin. His compositions are very close to me in style and manner of expressing my emotions in music.

Are you influenced by old tapes and tapes? What kind?

Yes. Of course. Most of all I love listening to rare jazz recordings, especially Ella Fitzgerald. I think. Her vocal prowess is unsurpassed and this can serve as a model of good taste for many musicians these days.

Who are your favorite musicians? Groups? CDs?

I love melodic music and beautiful melodies like the Beatles had.

I love Queen very much,

Are you performing in public? Describe those incidents? Concerts, radio, TV

Yes. I often perform in various concerts and shows with my accompanying artists. We play mostly my own compositions and those of my artists – friends.

In addition, I myself am the host of my own program “Musical Marathon” on the Internet radio station EARTH PLUS. In my program, I present my own compositions, as well as new artists – debutants.

Let’s talk about your music and your last job …

My last job is Concerto for Voice and Orchestra. I called this composition V 120. Why 120? – since this is the tempo of the metronome. Why V? – this is from the word Vocal.

In this composition, the vocal soloist uses skach and jazz style of singing. At the same time, in the instrumental accompaniment, I used not only traditional techniques: bass guitar (with strings with copper braid), rhythm section and keys, but also a classical string orchestra with acoustic violins, violas and cellos.

How do you feel about the Internet in the music business?

I think the internet is a great thing. It has always been and will remain so in the future.

As for today, during the quarantine period and the COVID pandemic, in general, the entire music business went online, since this is the one and only way of communication between musicians and the public.

How has your music evolved since you first started making music?

In music school and college I wrote mostly classical and modern classical music. There was a lot of dissonance, cacophony and tragic mood.

However, after graduating from the Institute, my artistry became more independent. And I began to look for my own style, musical expressive language and my own creative methods. Besides. then during this period I fell in love with rock music and began to seriously study this genre.

What is music to you? What does it give you?

Music is my life and my love.
I am a composer, pianist and producer. I have my own concert programs with prominent artists. In addition, I have published albums, now available on all world streaming services.

What is your music dream?

I dream of finding friends and a radio station to include my tracks in their playlists. I dream of getting feedback from them, of course.
In addition, I really like different music tours. I think these are the happiest moments of my life when I go with my group to give concerts. (Of course, if I’m sure that they are waiting for me and the tickets have already been sold).

If you could change the world – what would you start with?

I would like to preach love and goodness and destroy evil and violence.

Which is the most memorable song from your childhood?

Who are your favorite musical artists or bands?

What inspires you to make music?

My friends and accompanying artists. They play my compositions. And I often create music especially for them to play at our concerts.
I also love to watch beautiful pictures of wildlife and it gives me inspiration as well.

What is the message you want to send with your music?

Dear listeners! Today I am pleased to share my music with you. I hope you may like it.
I will be very glad to feedback and your comments.
Thank you for listening. Now I am preparing for the upcoming author’s concert in Chicago. I will tour Illinois as soon as the Corona Virus restrictions are lifted.

How do you feel when you perform in front of an audience?

I feel a surge of inspiration. I really love my audience because I see a lively reaction, participation and feedback.

How do you see the musicians’ reality nowadays? What could be improved?

I think in the life of musicians there have been few changes since the days of List, Wagner and Berlioz.
Concert tours, communication with the audience through the print media, publication of our works and notes are important to us, as well as many years ago for classical musicians.
New in our modern musical life has come thanks to the advent of radio, the Internet and streaming platforms.

What frustrates you most as a musician?

I get upset when I don’t have concerts. It seems to me that without live concerts music can die.

Do you support your local scene as a fan? How?

I regularly attend concerts of my favorite orchestras and music groups.

What qualities should a musician nowadays have in order to get their music heard by a larger audience?

The musician must be sociable, friendly and he must create beautiful music, of course.

Share some awesome artists that we’ve never heard of. 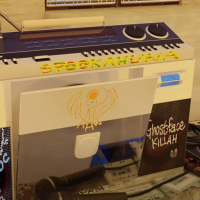 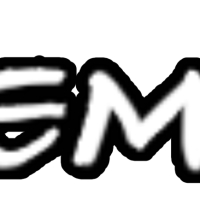 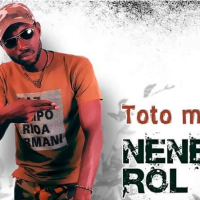 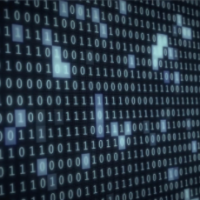 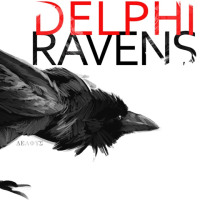 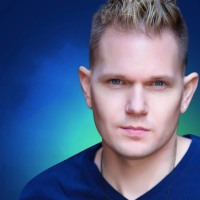